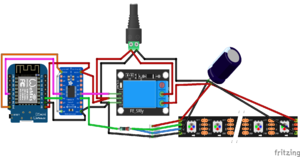 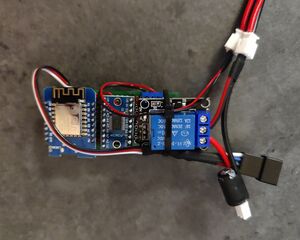 Your exact layout depends on your number of LEDs and how you attach them, but this should give you a general idea of how to configure the layout. And always remember: this layout is viewed from the front of your TV! ;-)